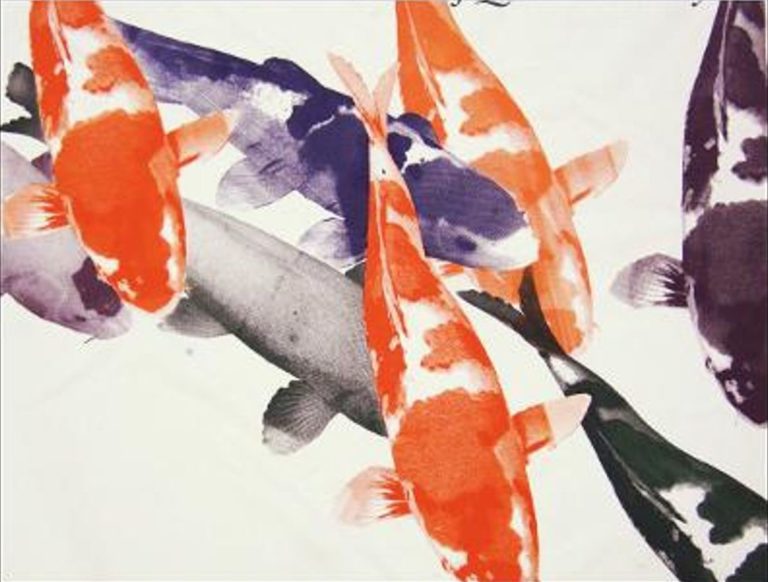 Not Yet Here: Cruising Utopia @ 10

SPECIAL NOTE ABOUT THIS EVENT

Due to an overwhelming amount of interest for this event, we have closed the RSVP list because we have reached capacity for the space.
For those who have inquired, unfortunately this event will not be live-streamed or recorded.
Please be aware of the notes below when planning your arrival to the even:
1. Doors will open to Hemmerdinger Hall at 3:30pm.
2. Having an RSVP does NOT guarantee entrance to the event. Entry is on a first-come-first-served basis.
3. The venue has a limited number of seats, but there will be plenty of additional standing room.
4. The doors for this event will close promptly at 4pm. We will not allow late entry for this event. Please arrive prior to 4pm.

Lauren Berlant teaches English at the University of Chicago. She writes on the affects associated with attachment to citizenship, gender, racism, class antagonism, sexuality, trauma and comedy. Recent books include the edited forthcoming volume, Reading Sedgwick(2019); The Hundreds (2019), a book of collaborative poesis written with the anthropologist Kathleen Stewart, and Cruel Optimism (2011).
Jack Halberstam is Professor of Gender Studies and English at Columbia University. Halberstam is the author of six books including: Skin Shows: Gothic Horror and the Technology of Monsters (Duke UP, 1995), Female Masculinity (Duke UP, 1998), In A Queer Time and Place (NYU Press, 2005), The Queer Art of Failure (Duke UP, 2011) and Gaga Feminism: Sex, Gender, and the End of Normal (Beacon Press, 2012) and, most recently, a short book titled Trans*: A Quick and Quirky Account of Gender Variance (University of California Press). Places Journal awarded Halberstam its Arcus/Places Prize in 2018 for innovative public scholarship on the relationship between gender, sexuality and the built environment. Halberstam is currently working on several projects including a book titled Wild Thing: Queer Theory After Nature on queer anarchy, performance and protest culture the intersections between animality, the human and the environment.
Tavia Nyong’o is a Professor of American Studies, African-American Studies, and Theatre & Performance Studies at Yale University. His first book, The Amalgamation Waltz: Race, Performance, and the Ruses of Memory (Minnesota, 2009), won the Errol Hill Award for best book in African American theatre and performance studies. His second book, Afro-Fabulations: The Queer Drama of Black Life (NYU Press, 2018) considers memory and history in black art and performance at the intersection of queer and trans aesthetics. Nyong’o is a member of the Social Text collective and co-series editor of the Sexual Cultures book series at New York University press. He also writes cultural criticism for venues such as The Nation, The Guardian, NPR, Art Forum, Frieze, Bully Bloggers, and Texte Zur Kunst.
Juana María Rodríguez is Professor of Ethnic Studies and Performance Studies at the University of California Berkeley. She is the author of two books, Queer Latinidad: Identity Practices, Discursive Spaces (NYU Press, 2003) andSexual Futures, Queer Gestures, and Other Latina Longings (NYU Press 2014) which won the Alan Bray Memorial Book Prize at the Modern Language Association and was a Lambda Literary Foundation Finalist for LGBT Studies. In 2019, she co-edited a special issue of TSQ: Transgender Studies Quarterly on “Trans Studies en las Americas.” She is currently completing a new manuscript entitled, Puta Life: Seeing Latinas, Working Sex, under contract with Duke University Press.