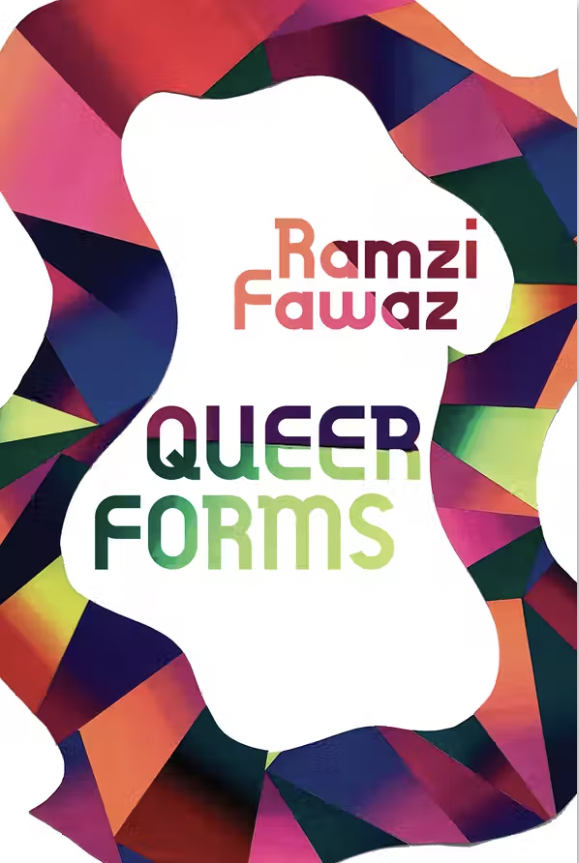 In Queer Forms, Ramzi Fawaz explores how the central values of 1970s movements for women’s and gay liberation—including consciousness-raising, separatism, and coming out of the closet—were translated into a range of American popular culture forms. Throughout this period, feminist and gay activists fought social and political battles to expand, transform, or wholly explode definitions of so-called “normal” gender and sexuality. In doing so, they inspired artists, writers, and filmmakers to invent new ways of formally representing, or giving shape to, non-normative genders and sexualities. This included placing women, queers, and gender outlaws of all stripes into exhilarating new environments—from the streets of an increasingly gay San Francisco to a post-apocalyptic commune, from an Upper East Side New York City apartment to an all-female version of Earth—and finding new ways to formally render queer genders and sexualities by articulating them to figures, outlines, or icons that could be imagined in the mind’s eye and interpreted by diverse publics.

This event is free & open to the public. For more information, please email csgs@nyu.edu.

Ramzi Fawaz is Romnes Professor of English at the University of Wisconsin, Madison. He is the author of two monographs, including The New Mutants: Superheroes and the Radical Imagination of American Comics (NYU Press, 2016), which won the 2017 ASAP Book Prize, and Queer Forms (NYU Press, 2022). With Darieck Scott he co-edited a special issue of American Literature titled “Queer About Comics,” which was awarded the 2019 best special issue of the year from the Council of Editors of Learned Journals.

Weiyu Dang is a PhD student in American Studies at New York University. His work primarily looks at how race, geography, and capitalism articulate US foreign relations,cultural production, information industries, and empire in Asia since the late nineteenth century. He received a BA in English and History and an MA in East Asian Studies from McGill University.