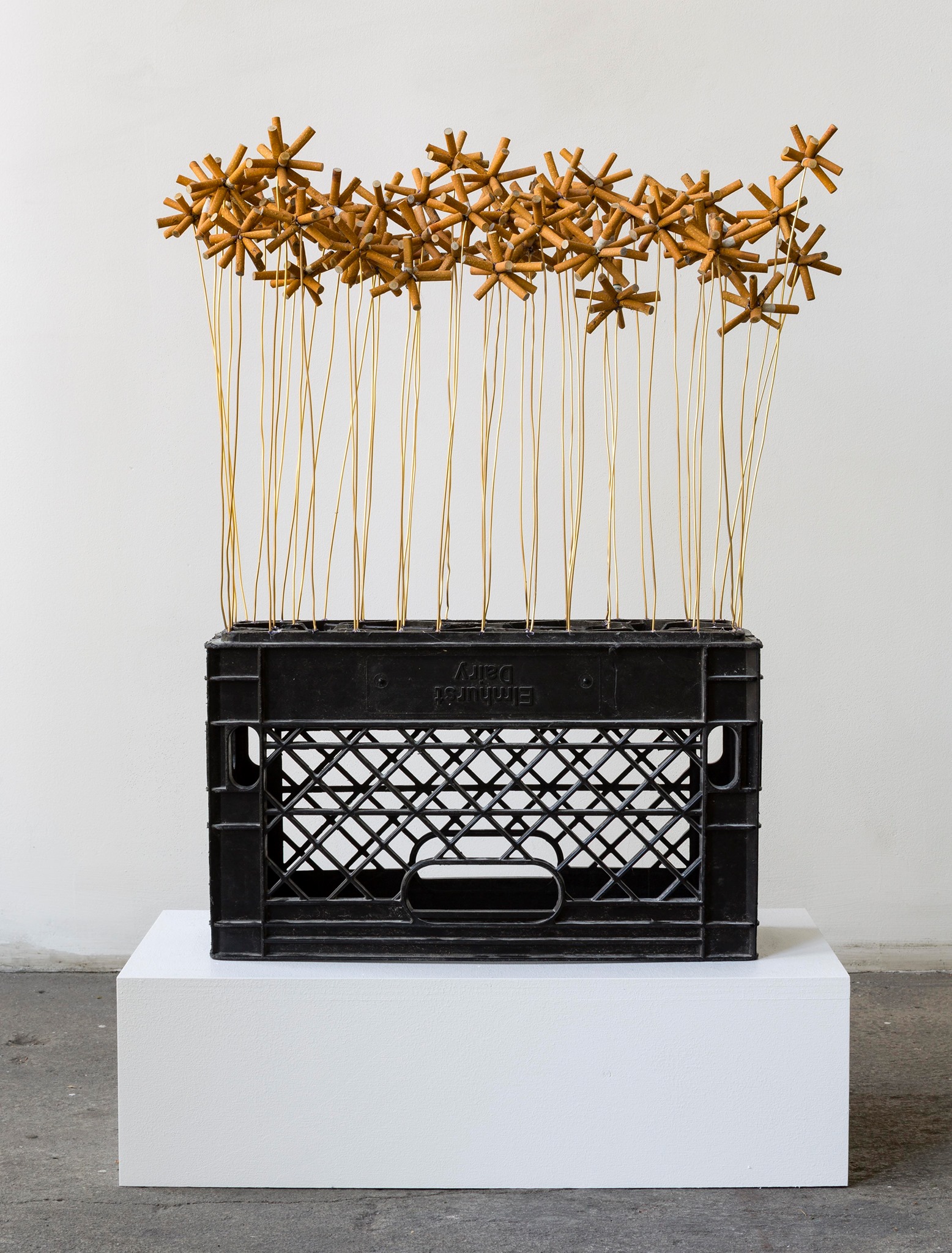 WE HOPE TO RESCHEDULE THIS TIMELY PANEL FOR THE Spring 2021 SEMESTER. PLEASE CHECK BACK FOR UPDATES!

This panel explores contemporary debates on solidarity and coalitional politics that are instrumental to conceptualizing political subjectivity, collectivity and belonging in our current political conjuncture. Engaging with questions of intersectionality, afro-pessimism and Marxism, this session invites speakers to address the urgency of political affinities (comradeship, radical kinship) that can activate new socio-political imaginaries and envision alternative foundations and horizons for coalitional politics.

This event is free & open to the public. Venue is wheelchair accessible.

Lisa Duggan is a journalist, activist, and Professor of Social & Cultural Analysis at New York University. She is author of Sapphic Slashers: Sex, Sensationalism and American Modernity and Twilight of Equality? Neoliberalism, Cultural Politics and the Attack on Democracy, co-author with Nan Hunter of Sex Wars: Sexual Dissent and Political Culture, and co-editor with Lauren Berlant of Our Monica, Ourselves: The Clinton Affair and National Interest. Mean Girl: Ayn Rand and Neoliberal Greed is in the new e-book series she is co-editing with University of California Press, American Studies Now. She was president of the American Studies Association during 2014-2015.

Layal Ftouni is an Assistant Professor in Gender Studies at the Graduate Gender Programme, Department of Media and Cultural Studies, at Utrecht University and a research affiliate at the Institute of Cultural Inquiry (ICON) at the same university. Through her research and teaching, Layal trained transdisciplinarily, working across gender studies, cultural studies, postcolonial studies, visual studies and critical race studies. Before joining Utrecht University in Sept 2016, she lectured (2013 – 2016) as a senior teaching fellow at the Centre for Media and Cultural Studies at SOAS, University of London and completed her PhD in 2017 at the University of Westminster. She is the co-founder of the transnational network Arab Cultural Studies and is the editor (with Tarik Sabry) of Arab Subcultures: Transformations in Theory and Practice (I.B.Tauris, 2017). Layal recently co-curated What is Left Unseen (2019) at the Centraal Museum in Utrecht – NL., and is currently engaged in new research tentatively titled Ecologies of Violence: Affirmations of Life in Arab Cultural Productions.

Che Gossett is a Black non binary femme writer. They are a 2019-2020 Helena Rubinstein Fellow in Critical Studies, in the Whitney Independent Study Program and a PhD Candidate in Women’s and Gender Studies at Rutgers University New Brunswick.

Shellyne Rodriguez is an artist, educator, writer, and community organizer based in the Bronx. Her practice utilizes text, drawing, painting, collage and sculpture to depict spaces and subjects engaged in strategies of survival against erasure and subjugation. Shellyne graduated with a BFA in Visual & Critical Studies From the School of Visual Arts and an MFA in Fine Art from CUNY Hunter College. She has had her work and projects exhibited at El Museo del Barrio, Queens Museum, New Museum and her work has recently been commissioned by the city of New York for a permanent public sculpture, which will serve as a monument to the people of the Bronx.

Helga Tawil Souri is Associate Professor in the Department of Media, Culture, and Communication and Department of Middle Eastern and Islamic Studies at NYU. Helga works on issues to do with technology, media, culture, territory and politics with a particular focus on the Middle East, and especially Palestine-Israel.